The Roswell Museum and Art Center – in collaboration with area educational, science and cultural leaders – is presenting the 2nd annual Roswell Science and Art Festival on Saturday, October 12 at the Roswell Convention Center. This free all-ages event will present a fun-filled day of science and art opportunities with the aim of inspiring the next generation of creative and innovative thinkers.

Headlining the event at 11 am will be performer, playwright and educator Kevin Delaney. Kevin is based in Little Rock, Arkansas, and starred on two seasons of the Science Channel series “Street Science” on which he worked with a team of artists, chemists, and engineers to present classic science demonstrations. He has also appeared on The Rachael Ray Show and The Untitled Action Bronson Show, and began appearing as the resident science presenter on The Tonight Show Starring Jimmy Fallon in 2014.

Additional guests include science centers Explora and Science Spectrum who will showcase some of their popular demonstrations and activities, including an inflatable planetarium; the New Mexico Military Institute’s science department who will present several fun activities in the Make Lab; the Roswell Fire Department with it’s Fire Obstacle Course; the Wheels of Wonder mobile museum; a drone obstacle course led by Airplay Media; and Michele Matthews of Yoga at Down to Earth Nutrition Center with some energizing, family-friendly yoga sessions.

The Roswell Museum’s popular sidewalk drawing activity for all ages is making a return with a new name, Chalk the Walk. To learn more details and download a Chalk the Walk registration form, click here. Also new to the event this year, Keep Roswell Beautiful will be presenting a collaborative mural project made of recycled plastic bottle caps and lids to beautify our City and educate the public on recycling and reusing.

In addition, the festival will feature the fifteen top teams from area middle schools who participated in a build challenge to create models of Mars Colonies. Other participating groups include Xcel Energy, the Roswell Astronomy Club, Spring River Zoo, Roswell Public Library, several state and federal agencies, among others.

This event is generously funded by Xcel Energy and the RMAC Foundation. 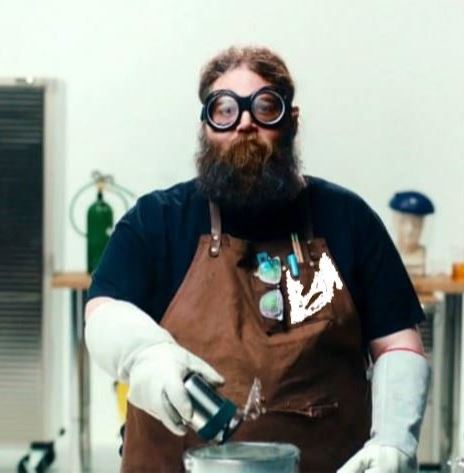 See guest star Kevin Delaney perform on the Main Stage at 11 am. 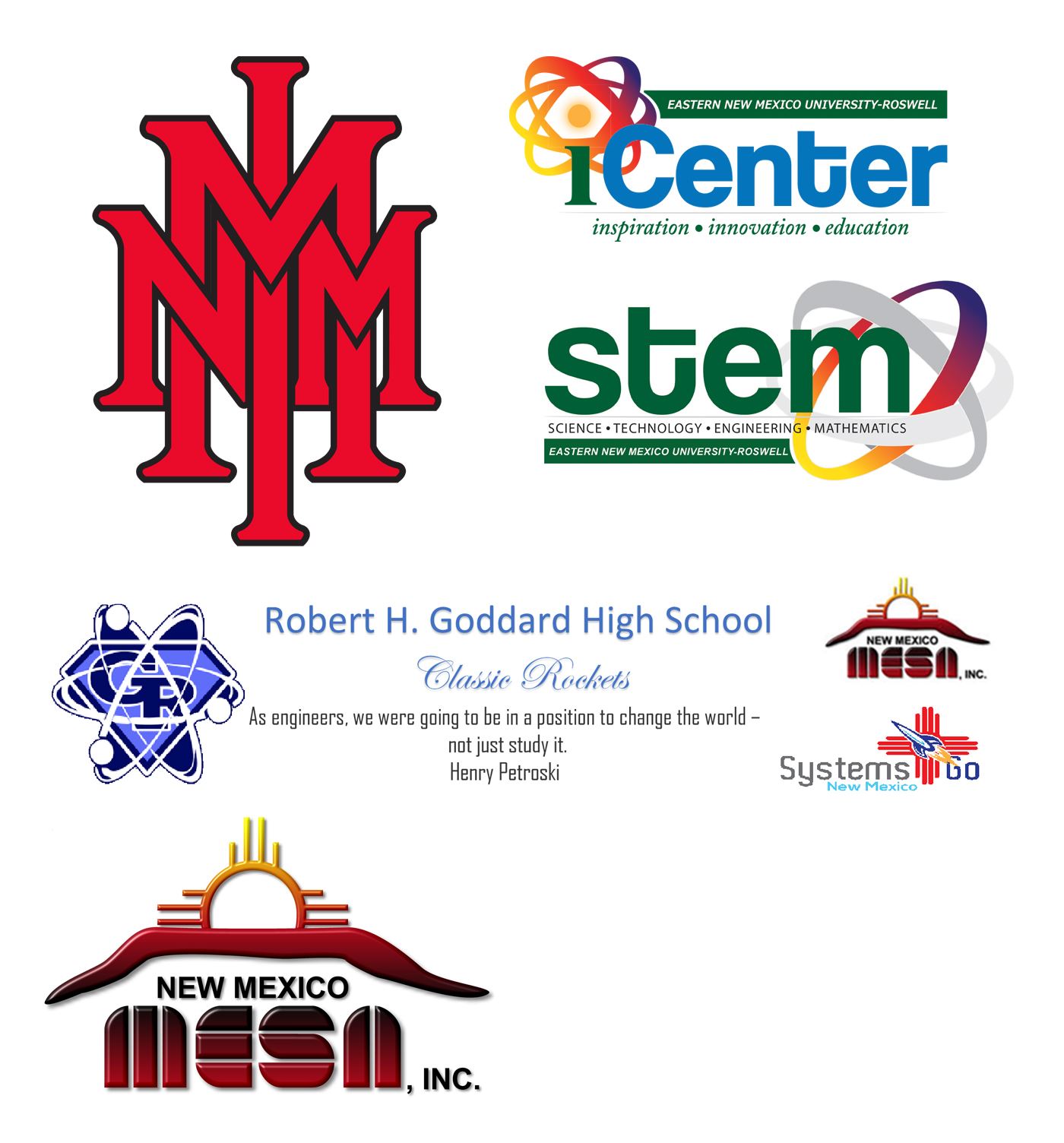 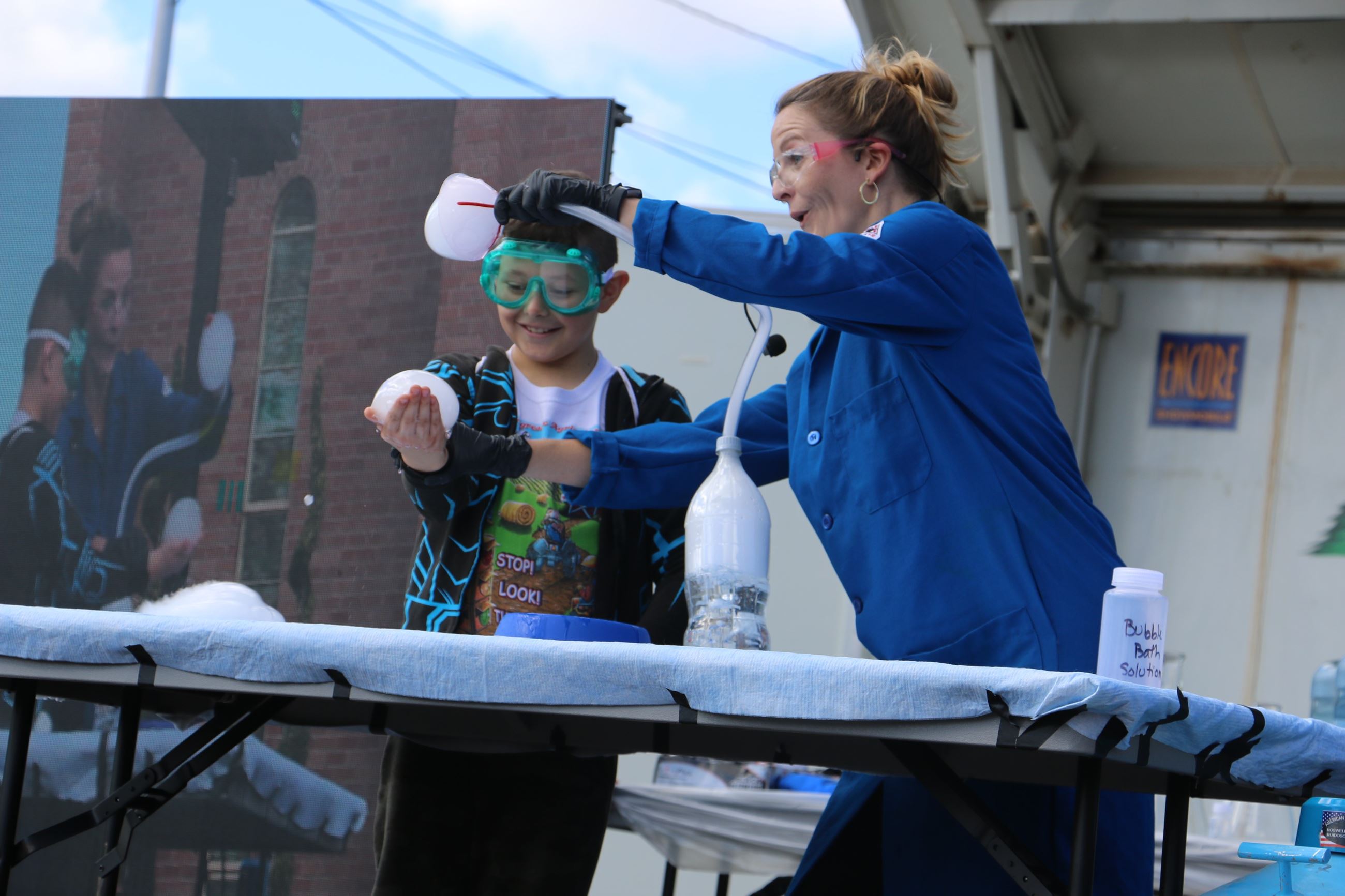 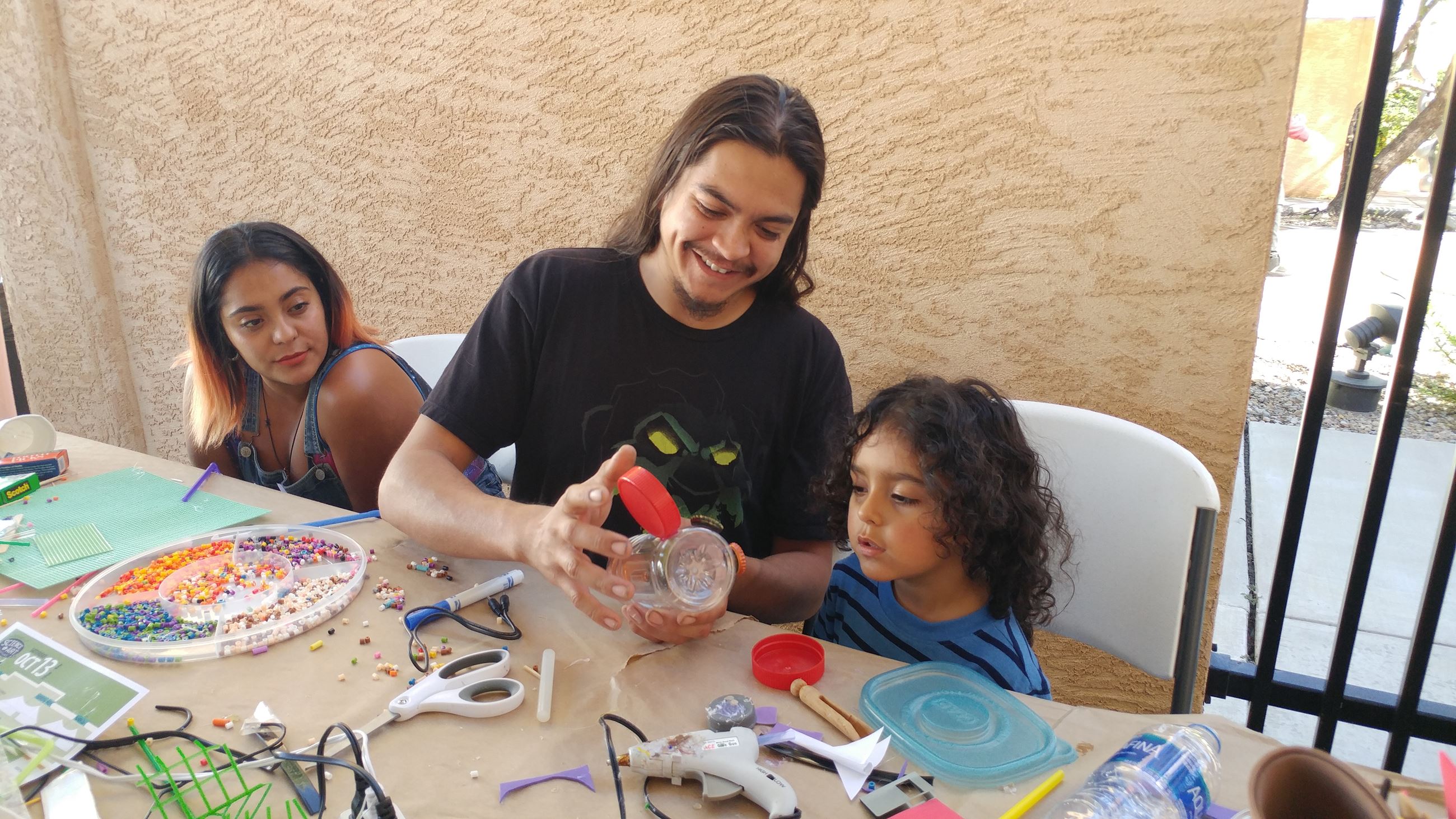 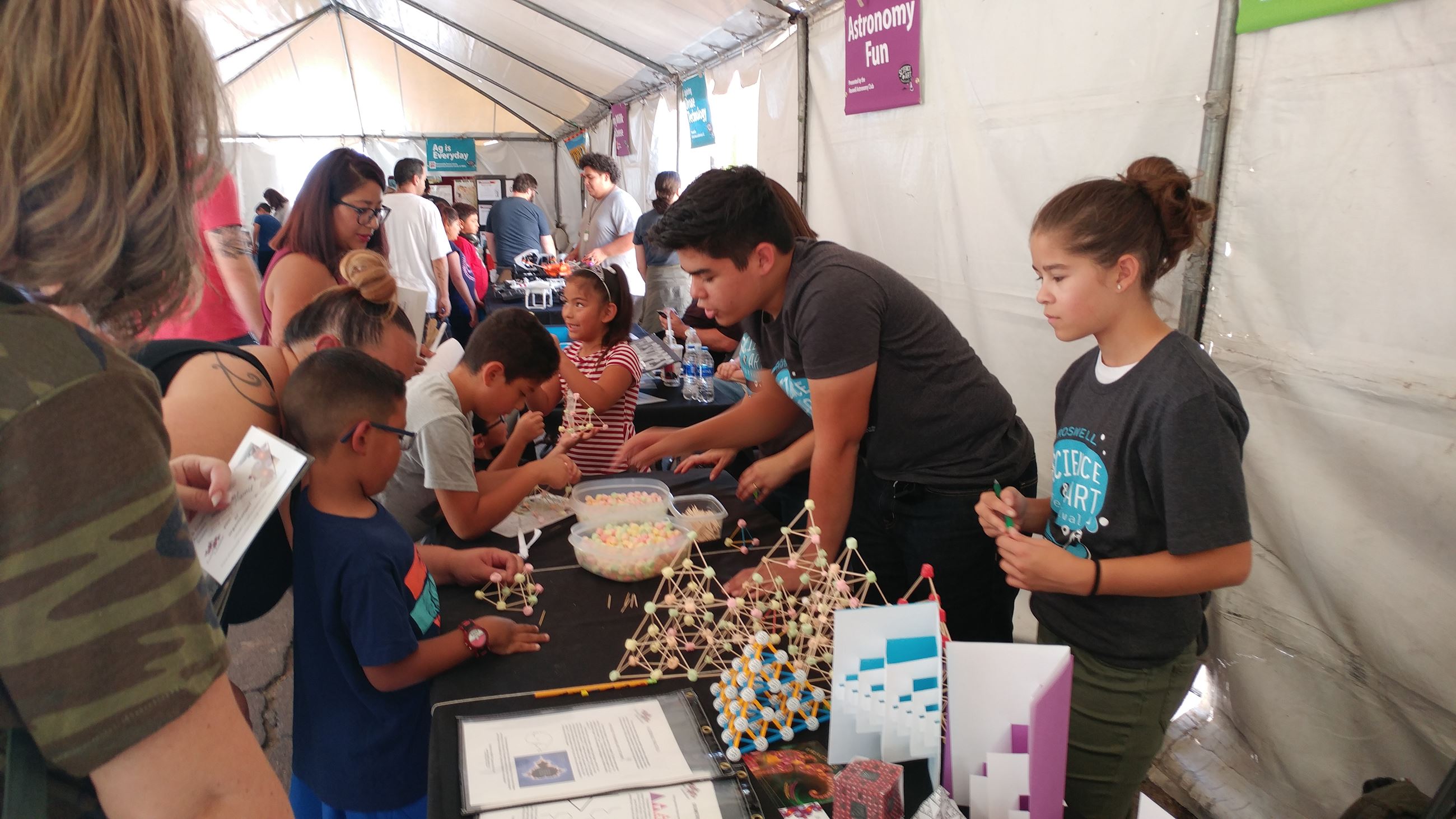 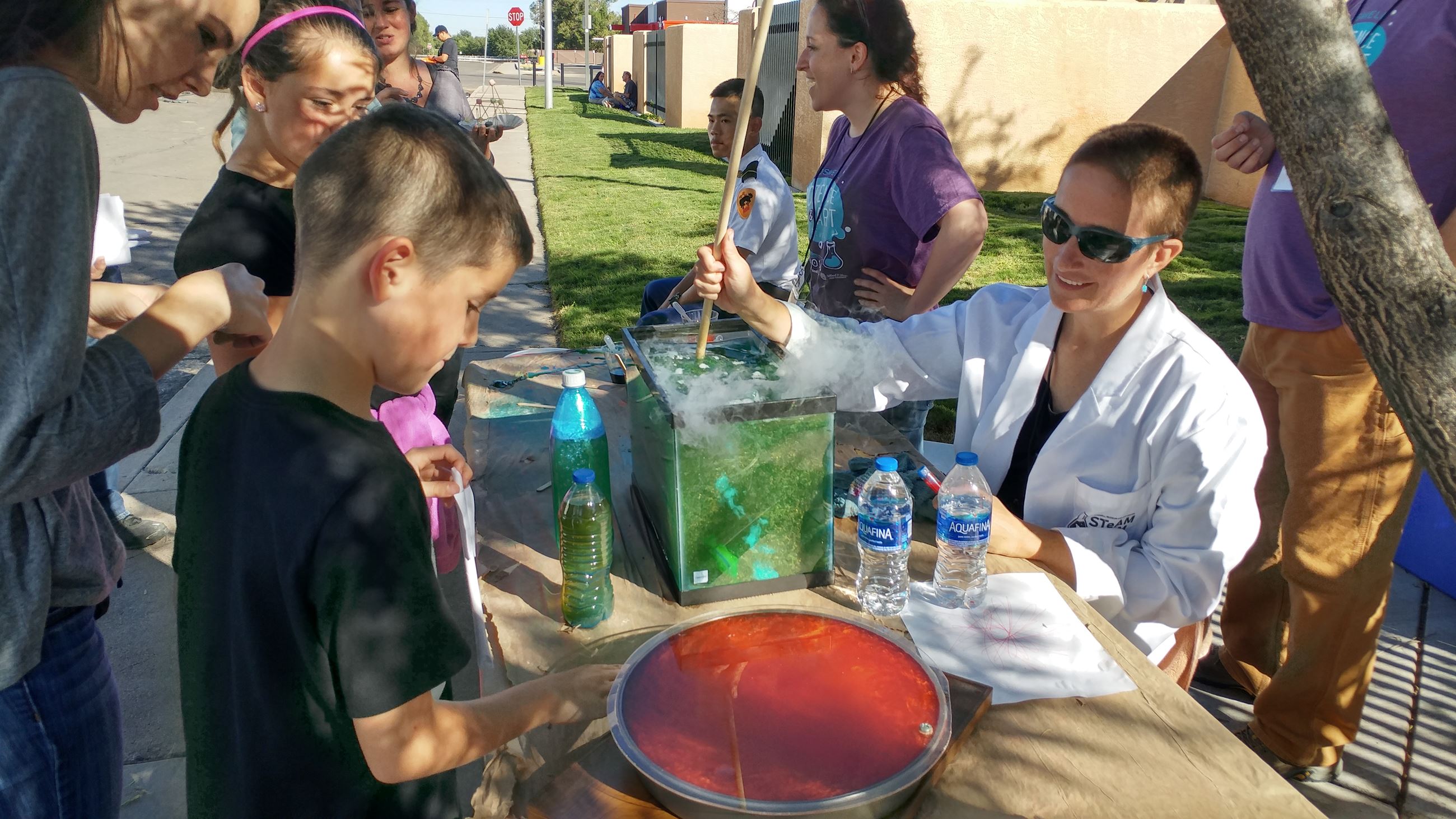