Exhibit Events:
Henriette Wyeth and Peter Hurd are two of southeastern New Mexico’s most significant and beloved artists. Born and raised in Roswell, Hurd studied art with renowned illustrator N.C. Wyeth during the 1920s in Chadds Ford, Pennsylvania. In 1929, Hurd married N.C.’s eldest daughter, fellow artist Henriette, and the two eventually settled west of Roswell in San Patricio. Hurd became renowned for his luminous egg tempera landscapes and portraits capturing the arid beauty of southeast New Mexico, while Wyeth focused on still life and portraiture, creating paintings that showcased her technical skills as a painter as well as her poetic sensibilities. While many visitors to the Roswell Museum and Art Center are familiar with the southwestern output of Wyeth and Hurd, both artists painted and exhibited their work on a national scale, and merit national recognition in the history of American art.

Co-organized with the James A. Michener Art Museum in Doylestown, Pennsylvania, Magical & Real is the first scholarly exhibition to seriously consider the work of either artist in thirty years. The exhibition re-situates Wyeth and Hurd into the larger dialogue of American art in the 20th century, with the aim of broadening awareness of the entire scope of their work while grappling with the tensions that exist between the eastern and western arts communities. Magical & Real will include approximately 70 paintings, with works coming from private collections as well as public museums. The Roswell Museum and Art Center collection forms a substantial part of the show, underscoring the national significance of our holdings. An illustrated, scholarly catalogue will also accompany the exhibition.

With support from a grant by the New Mexico Humanities Council, the Museum is putting together a lecture series this summer in coordination with the exhibition. Topics to be explored include how the exhibition came together, biographies of the artists, an examination of their work and influences, the importance of place to the artists, as well as Wyeth’s artistic family. The exhibition combined with the lecture series, will connect audiences more closely with this significant collection. Dates and further details about the series will be available in May.

Magical & Real: Henriette Wyeth and Peter Hurd, A Retrospective was generously supported by the RMAC Foundation with programming support by the New Mexico Humanities Council. 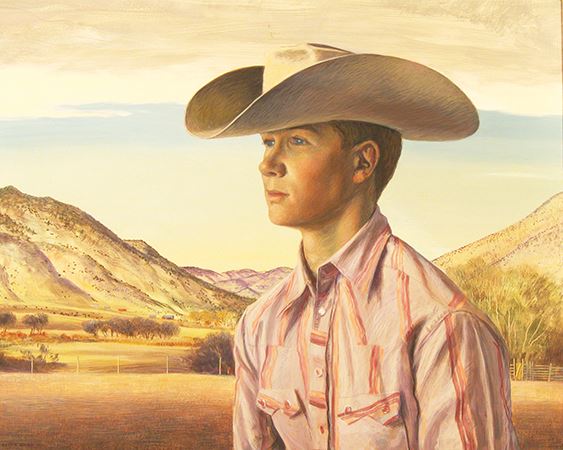 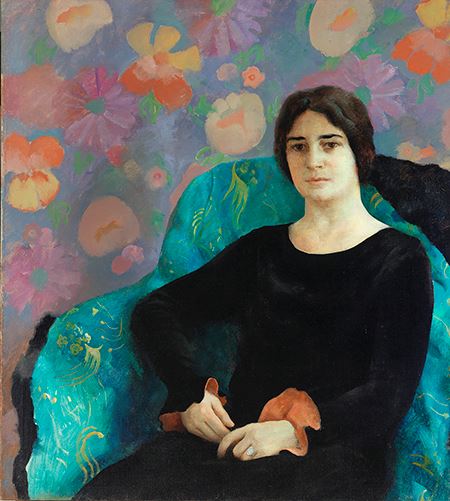