- Live where water and food are hard to come by

- Need the ability to store large amounts of fat

- Have humps for that use

-  Fat can be converted into energy and water when needed

- Do not sweat like other mammals so that they can retain water, only sweat when body temperature reaches 105 degrees                 Fahrenheit or higher

1.    Lay the paper horizontal in front of you.

2.    Fold the left side and the right side in to the middle until they meet to make two flaps.

3.    Cut the left flap and the right flaps in half to make four equal flaps.

4.    Starting in with the top left flap and moving clockwise, label the flaps: The animal’s species name (What you are going to call the animal), Habitat, Diet, Survival.

5.    Opening the flaps, under the flap with the animal’s name, write a short description of the animal. This can be about what the animal looks like and any cool facts about the animal.

6.    Under the habitat flap, write a short description of the type of habitat the animal lives in. Also, identify and explain one adaptation that assists the animal to survive in that habitat.

7.    Under the survival flap, write a short description of predators this animal may have. Then, identify and explain an adaptation for how that animal can avoid those predators.

8.    Under the diet flap. Write a short description of what that animal eats and how they are able to find their food. If they eat prey, discuss how they hunt for their prey.

9.    In the big space in the middle of the paper, draw and color your animal in the habitat that you described. 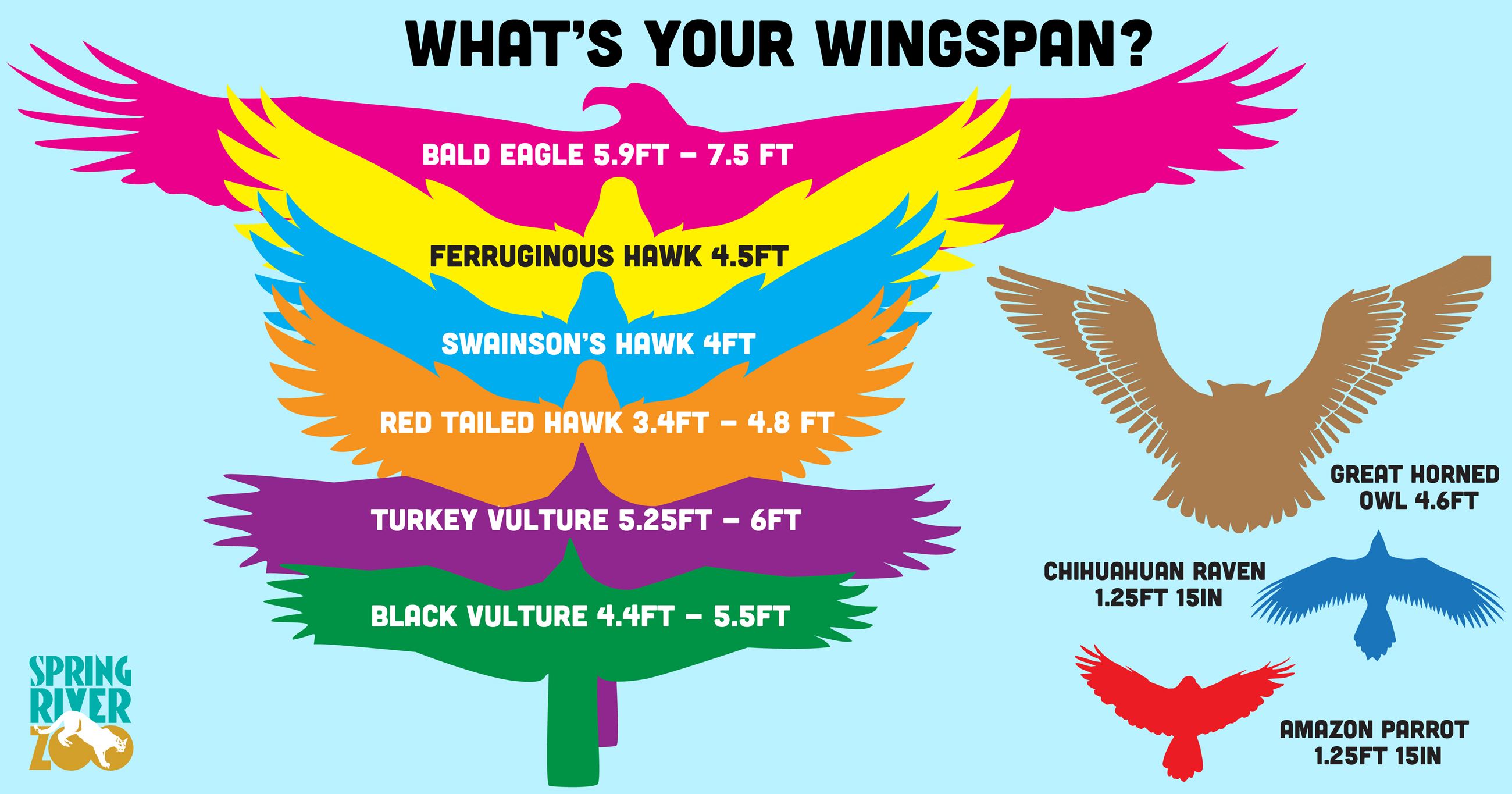 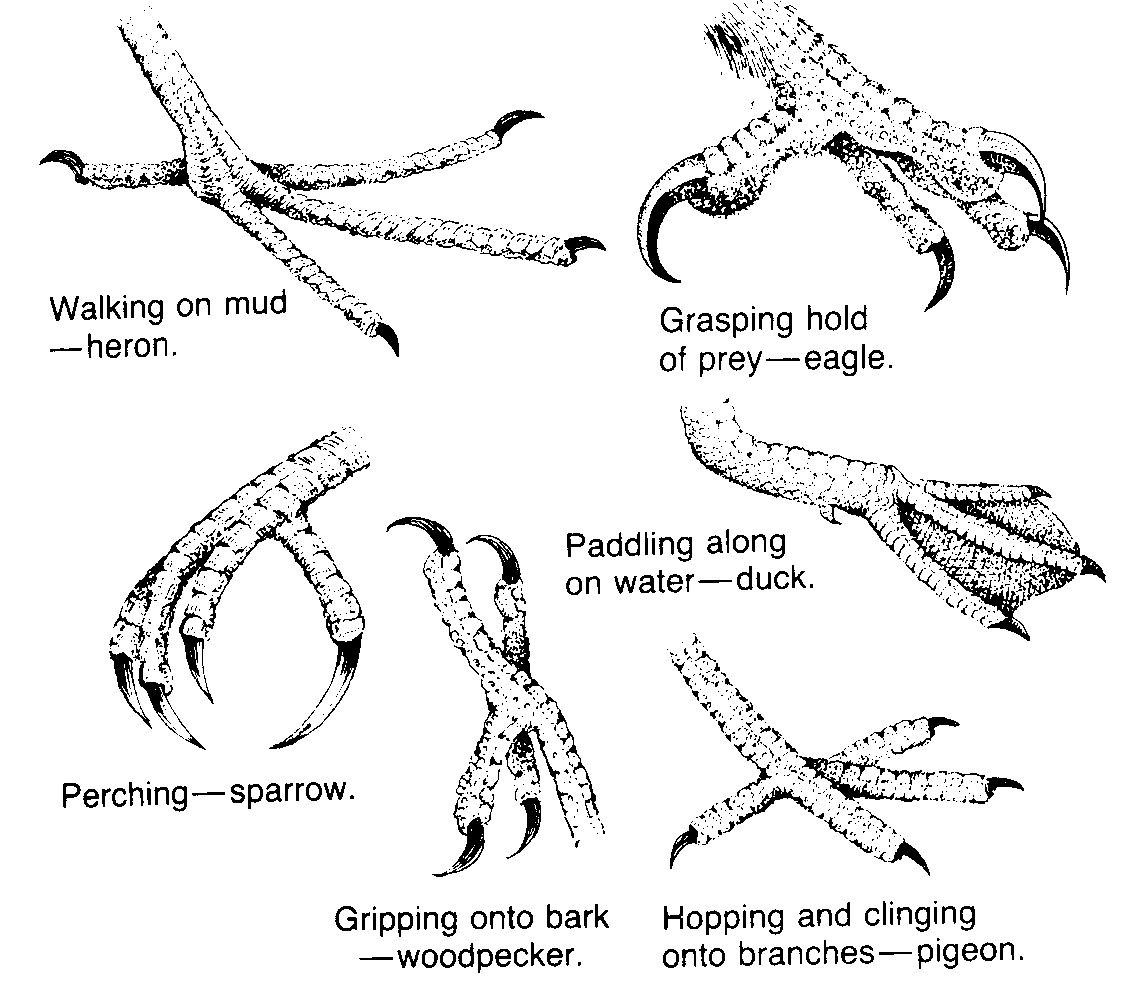 As we discuss bird feet and wings we also would like to celebrate Earth Day! We are a day late but believe our wonderful planet should be celebrated every day! In order to do that we wanted our craft/ activity to be focused on the Earth and not birds! 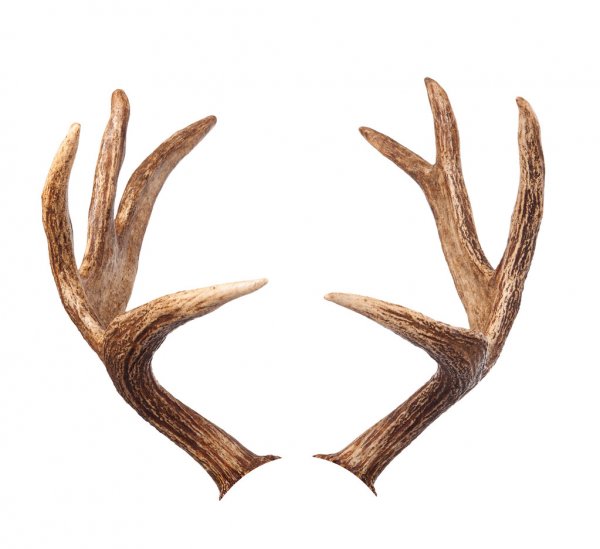 Show us your best horns or antlers! We don’t have a specific set of instructions or materials but want to see what you can create at how and how creative you can be!