“Alien Archives” by Robert Silverberg will delight science fiction fans while sliding smoothly in amongst the Roswell theme of “We Believe.” Beginning in 1954 and ending almost a half century later, Silverberg has collected eighteen of his finest short stories and novellas about extraterrestrial encounters, expanding the parameters of science fiction in such an emotional and discerning manner as to lure in even non-genre readers. Each story includes a new introduction by Silverberg detailing the circumstances which led to the creative writing aspects of each dazzling plotline. Bringing alien/human contact and interaction to the forefront for many years, Silverberg has been presented with countless awards for his science fiction writing including five Nebula, five Hugo, and the Grand Master Award from the Science Fiction and Fantasy Writers of America.

Shaun Hamill lives in the dark woods of Alabama which might possibly be what inspires him to write horror fiction, but he also grew up with a storytelling Dad, worked at Barnes & Noble in Arlington, Texas, and received an MFA from the Iowa Writers’ Workshop. The release of his first horror novel, “A Cosmology of Monsters,” has been hailed as simple, beautiful, weird, compelling, unique, and exquisitely written by such renowned authors as Stephen King, Carmen Maria Machado, Jennifer McMahon, and C.J. Tudor.

The Turner family members are good, likeable people, but their lives are problematic--they see monsters. The father has built a shrine to his monsters, the mother sees but refuses to believe, the sister can’t rid her mind of the images, and then there is the brother, Noah, who chooses to let them in.

We come to care for each of these characters as they battle supernatural forces that threaten to destroy them while their nightmare becomes ours as the feeling of dread and horror portrayed within this book will have us rethinking the meaning of love in this terrific debut by a writer with heart.

“Grimm, Grit, and Gasoline: Dieselpunk & Decopunk Fairy Tales” deals with the historical re-imaginings of the WWI and WWII eras where old time gangsters, flappers and Hollywood starlets, roaring bombers and rumbling tanks are prevalent alongside retold fairy tales with diverse settings and strong, heroic women and men. Contributions from an extended number of well-known authors makes this anthology sure to please anyone interested in fantastical writing or those who simply like to be entertained. 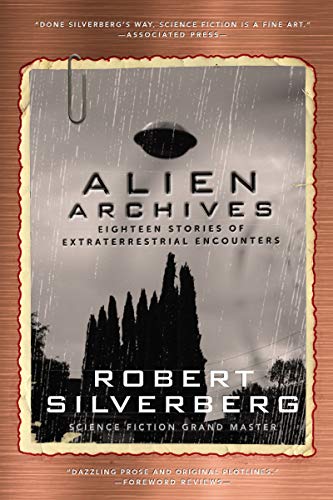 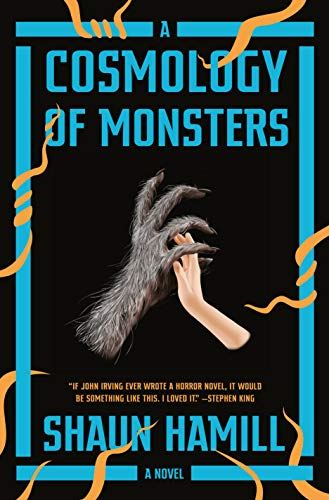 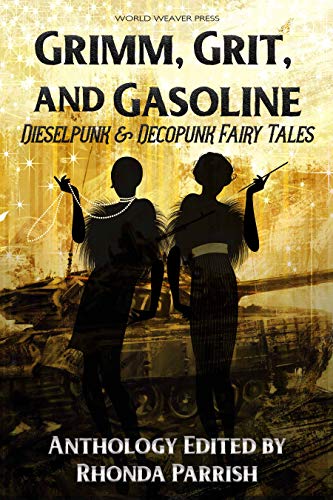