"Blood on the Talon" and "Served Like a Girl"

To honor those who serve our great country, I would like to recommend some of the fine books and DVDs the Library has to offer as they remind us of the sacrifices made during times of conflict. “Blood on the Talon” by Col. Ozzie Gorbitz brings to life an elite group of Airborne troopers who fought through the hardships of World War II. The 139th Airborne Engineer Battalion was activated along with the 17th Airborne Division in April 1943, enduring countless hardships as they joined the Allied assault into Germany. The author has meticulously researched all aspects of the unit’s history, the result being an astounding account of their service from formation and training until the end of the war. It includes interviews with members of the 139th, never-before-published pictures, battle maps, news clippings, and also the sentiments of heartfelt grief and loss which accompany any war.

“Served Like a Girl” is a documentary video about five women veterans who, having endured unimaginable trauma in service, create a shared sisterhood to help the rising number of stranded, homeless women veterans by entering into a competition that unexpectedly brings them full circle in a quest for healing and hope. It brings to light the issues women veterans deal with during and after serving in the military for their country. 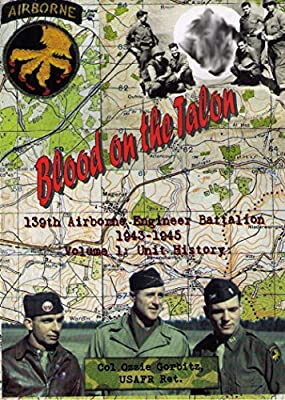 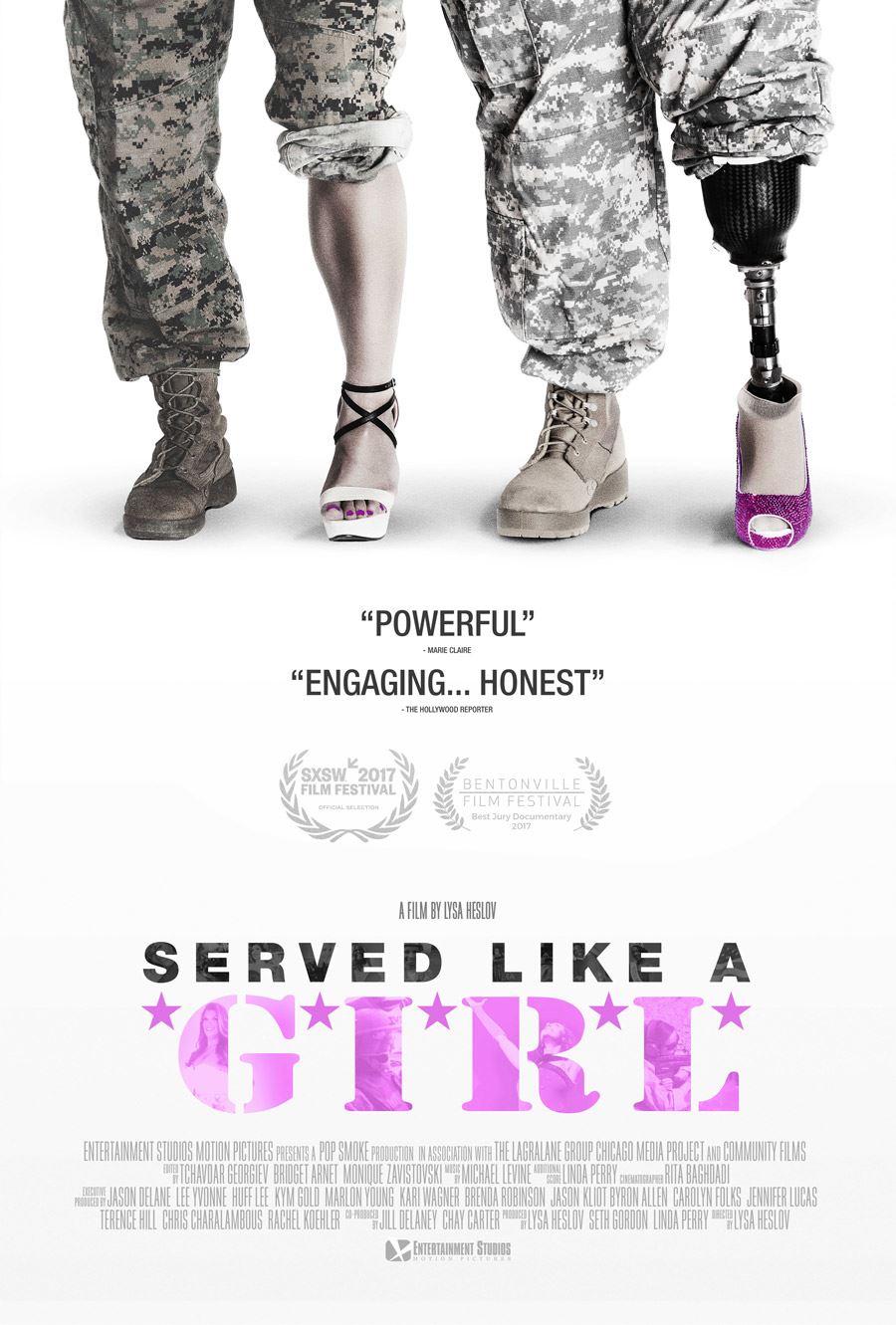