Jennifer Beckstrand is a popular writer of Amish fiction. She loves the strong faith and family ties of the Plain people and tells wonderful stories surrounding these communities. Her series, The Honeybee Sisters, is a fun story filled with likeable characters, humor and love. This story is about family, hard work, great values and misunderstandings, with a few silly antics mixed in.

The parents of the titular sisters died in a car accident when the girls were young and their never-married aunt agreed to raise them. Aunt Bitsy left the Amish community when she was younger and spent 20 years learning about and living in the ways of the outside world. She is not the typical Amish woman – she colors her hair, wears large earrings, has tattoos, and points her unloaded shotgun at late night visitors (the Amish are typically a non-violent group of people). Lily, the oldest, is in charge of the business of their bee farm. She arranges for the honey and baked goods to be sold to the local market. Poppy is a force to be reckoned with and has been known to punch boys for bothering her and her sisters. Rose is very timid, doesn’t like boys, and usually doesn’t talk much around people other than her family. Besides the bees, the family has a cat, who is a lousy guard cat and an even worse hunter. Aunt Bitsy has to resort to chasing the mice in the house with her meat clever (that’s what all the marks in the floor are from).

The first book, “Sweet As Honey,” is about Lily and her lack of self-worth and confidence because of endless teasing and name-calling in school by Dan. Dan knows about Lily’s boyfriend Paul, yet he continues to carry a crush for her. He finds excuses to go to the farm and help the women with the honey harvesting and fixing things around the property, including damage caused by local vandals. Lily is wary and confused about Dan’s intentions, and yet she likes being with him much more than with her boyfriend. The more time she spends with Dan, the more she realizes that she doesn’t love Paul, who is very controlling, demeaning, and selfish. Eventually, love and kindness helps Lily to see the truth. She is able to make the right decision at the right time and not shrink back in fear.

The Roswell Public Library has all three books in this series in Audio Book format as well as in the Adult Paperbacks. Book 2 is titled “A Bee in Her Bonnet”, and Book 3 is “Like a Bee to Honey.” 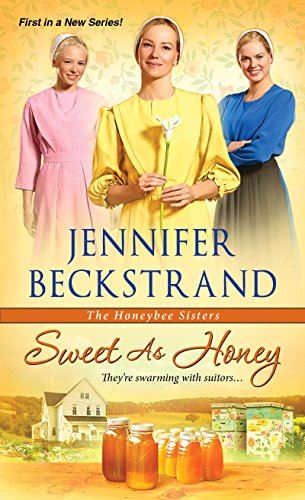 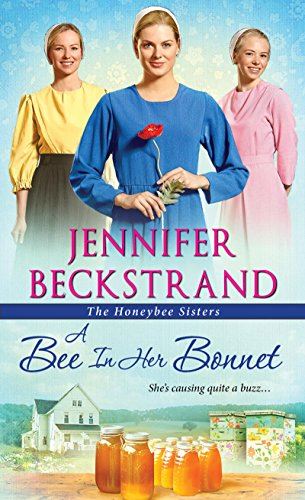 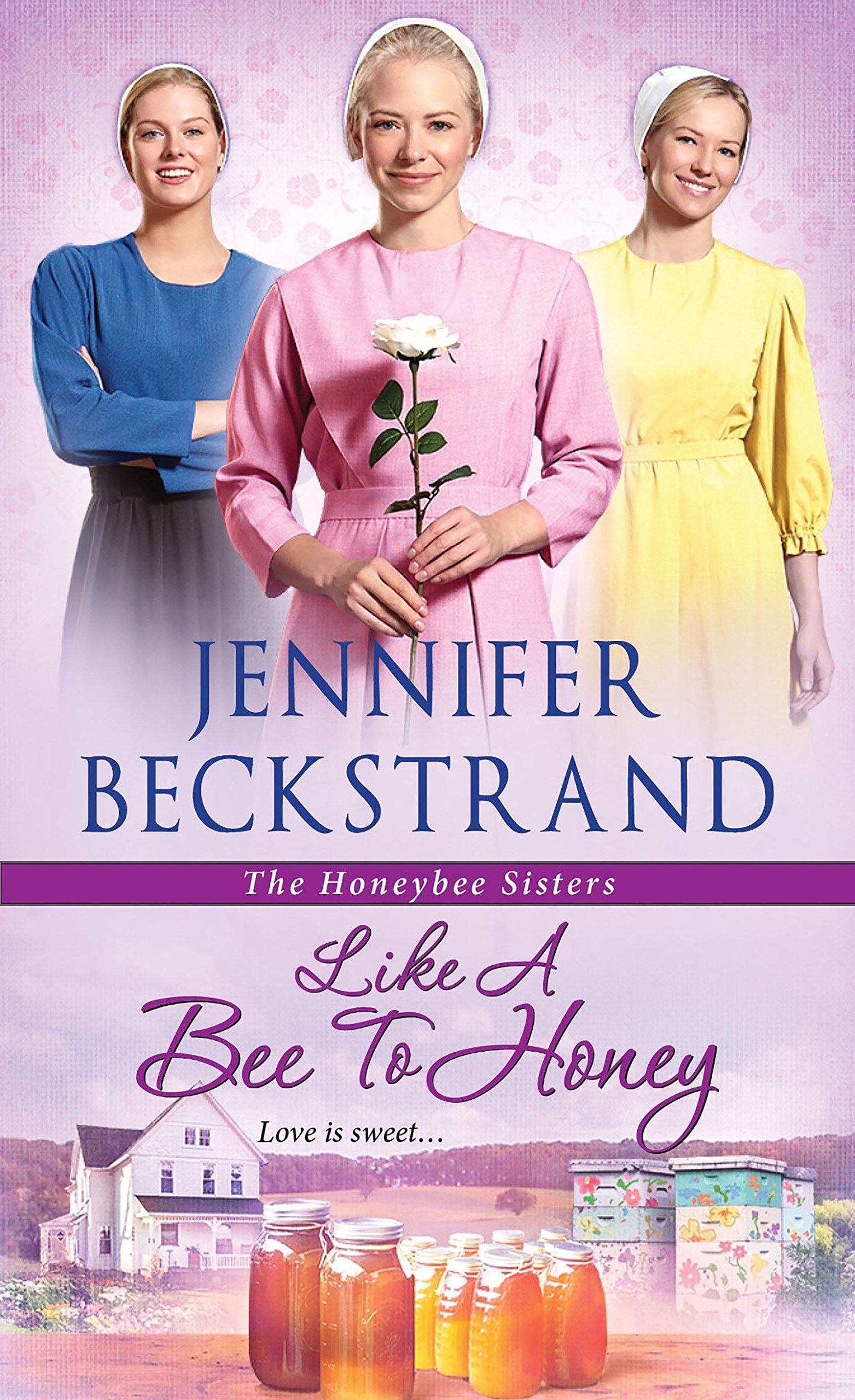