Fight like a girl? You wish. Women have been a part of fighting forces in fiction, mythology, and even real life since time began, and despite being considered the fairer sex, they have frequently proven to have an iron backbone when push comes to shove. Plenty of books and movies tell tales of these heroines, and they can be found at the Roswell Public Library.

“Women Warriors: an Unexpected History” by Pamela D. Toler, tells the stories of several women, both mythological and historical, who stepped outside of traditional gender roles to take up arms. Some of them were forced into their roles to defend their homes and countries, others had a desire for their chance at valor, and others were simply the best suited for leadership roles for their warrior forces. Commonly known figures such as Mulan and Joan of Arc are covered, but other lesser known accounts are also given. The Celtic warrior Boudica’s story shows that a woman will invoke the fury of a mother bear to avenge her children, and the Buffalo Calf Road Woman, a brave Cheyenne warrior, is credited with taking down General Custer at the battle of Little Big Horn. The accounts are inspiring, and show that even the weaker of us can be heroes when the time comes. “Women Warriors” can be found in Adult Non-Fiction, call number 355 T575w. 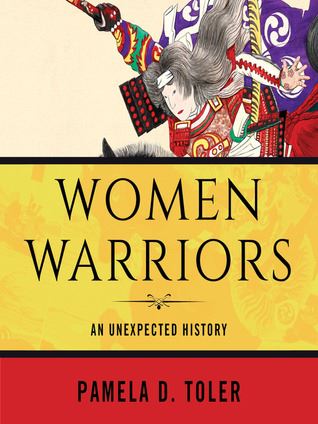