Now that the holidays are over and people have finally gotten over the sugar rush of Christmas goodies and jolly good times with friends and family, one might realize that they are basically hungover from the effects of all that joy and cheer. Having no contact with anything that isn’t cute or happy from the end of Thanksgiving to the first of the year can wear on a person, and they may wish to explore things that aren’t so gag-inducing. The library is the perfect place to explore the more macabre side of human imagination.

Anne Rice’s vampire books have always been a bloody good time, and “Blood Communion” is no different. Prince Lestat has risen to become monarch of the vampire world. His charisma has granted him devotion from the vampire masses, though he is not without his enemies, and being an Anne Rice book set in a universe that includes spirits, witches, and, yes, vampires, his enemies are not bound by the normal rules of reality. Still, even though it may seem that the rules of nature are bent for Lestat’s reality, it is not without its rules. Lestat himself, means to make his kingdom less of a complete dictatorship and more of a constitutional monarchy. This is not to say that this book is only about Lestat’s political turmoil, though political turmoil with vampires is fascinating, in and of itself. “Blood Communion” still has the darker setting that readers have come to expect from Rice’s work, and they will be every bit as pleased with this book as they were when they picked up “Interview with the Vampire” decades ago. Check this book out from the Adult Fiction section of the library, under “Rice.”

Stephen King is, in fact, king of horror. One of his newer novels, “The Outsider,” demonstrates this with its mix of murder-mystery intrigue, and supernatural suspense. In this novel, the grisly murder of a young boy in Flint City, Oklahoma, upheaves the community, sending the public into a panic as a well-respected little league baseball coach, Terry Maitland, is arrested in front of a crowd during a baseball game. In spite of Maitland having an alibi, almost all evidence points to his guilt, and his family is ill-prepared for the following harassment from reporters looking to turn the tragedy into a media circus. Even more horrifying is the influence of “the Outsider,” a man (or entity) who seems to be able to manipulate people by exploiting their worst fears and promising to grant their wishes. This book starts off detailing the procedures police take when investigating a crime, but it soon becomes clear that more than a simple murder took place. It takes the natural fears of harm coming to children and being accused of something horrible to create an intense experience that all Stephen King fans have come to expect. This book may be checked out from the Large Print section of the library, under “King,” or it may be downloaded as an audiobook through Overdrive. 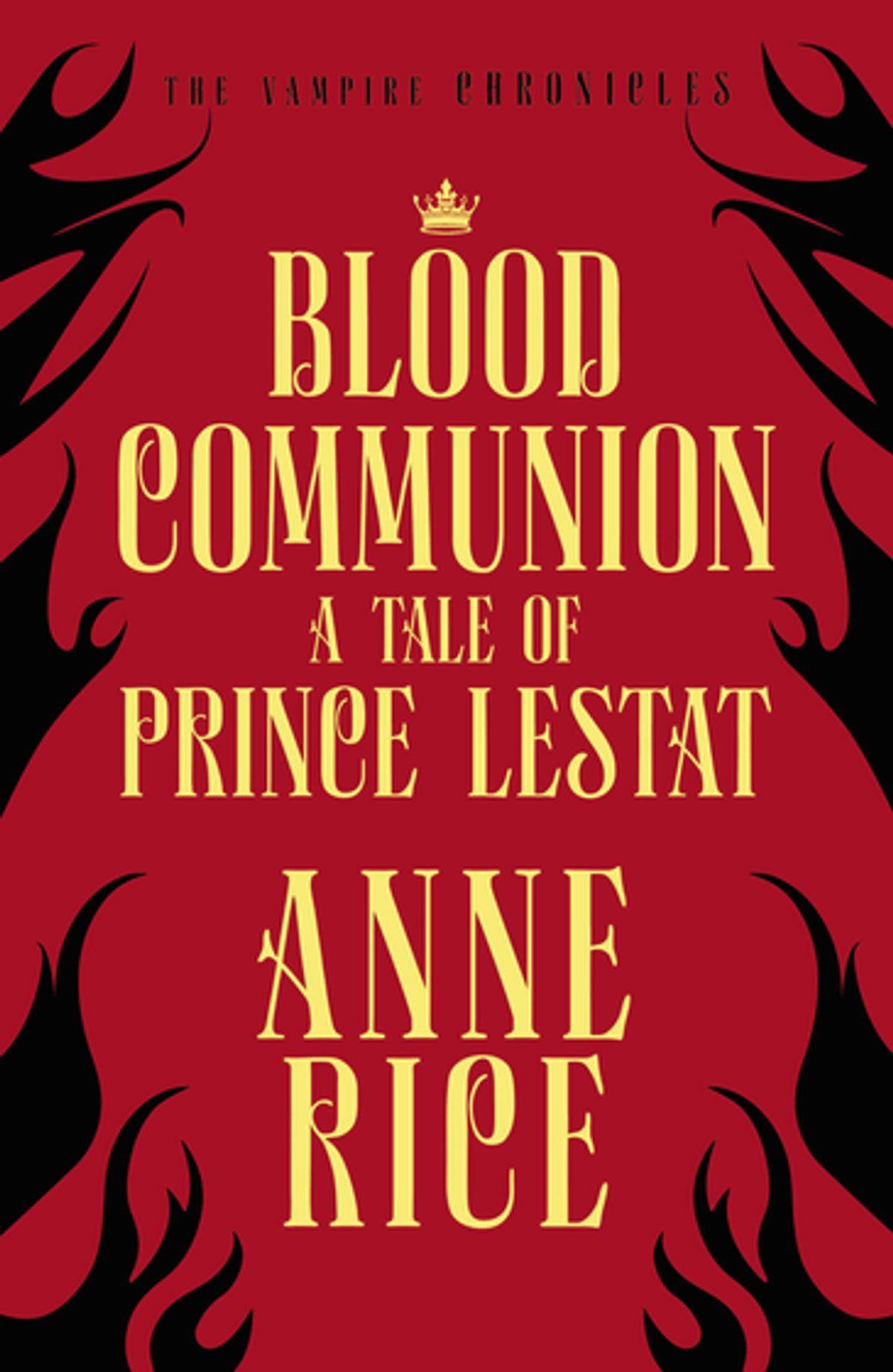 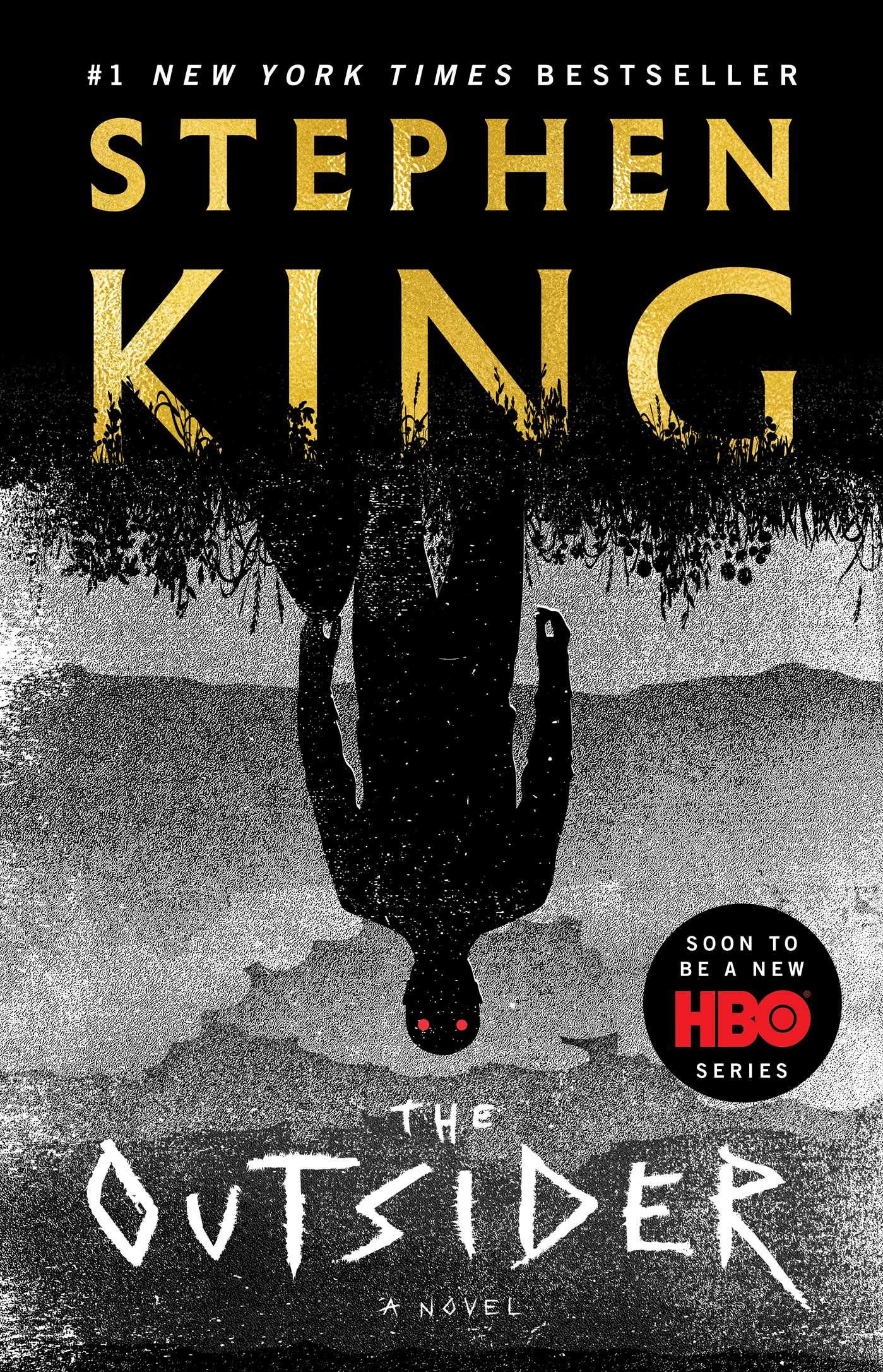