I never thought that I would be reading a book by Nora Roberts, however, I have been hearing great things about her police procedural series “In Death” for a few years, but with over 40 books in the series, I had been intimidated to start it. Then this past year, Roberts started a new series set in a dystopian off-shoot of our world and being able to get in on this new series from the beginning allowed me to finally try one of her books and I must say that I now think Roberts is a great writer.

In “Year One", the first book of this new series, Roberts creates a dark future for mankind with the re-emerging of magic in the world. It all starts with the accidental spilling of blood tied to an ancient family tree in an all-but-forgotten stone ring. Along with this surge of power bursting into our world, a new Black Death sweeps across the globe, killing more than half the population. With so much death happening and the world’s governments seemingly powerless to do anything, the social orders that bind us together quickly break down. To add to this chaos, there are both good and bad people with new extraordinary abilities running loose as dormant traits in the human genome and stimulated by the ancient powers flowing into the world creatures of folklore such as elves and fairies, are brought back.

Roberts creates a full cast of characters who have little in common other than the death and disaster that they are living though. You have Lana and Max, a young couple in New York who practice witchcraft in their spare time, now suddenly brimming with power, trying to escape both roving gangs of raiders and a government that is desperate to stop the spread of this new plague and is willing to do unspeakable things even to its own people.

You also have Arlys (a young reporter who inherits the anchor desk with the demise of most of the staff at the national TV station where she works), Chuck (her secret source who has hacked his way into uncovering the dark actions of the world’s governments), and Fred (a young intern at the TV station who has just discovered she is a fairy), that work together to get the truth out to the country’s remaining population.

Struggling to survive in this strange new world with both good and bad powers moving in the background, these survivors must find a safe and secure place to start their new lives. Along the way, they will pick up others who share their hopes and fears as they struggle to come to grips with this strange new reality. If this book sounds good to you, pick it up at the Roswell Public Library, along with its sequel, "Blood and Bone." 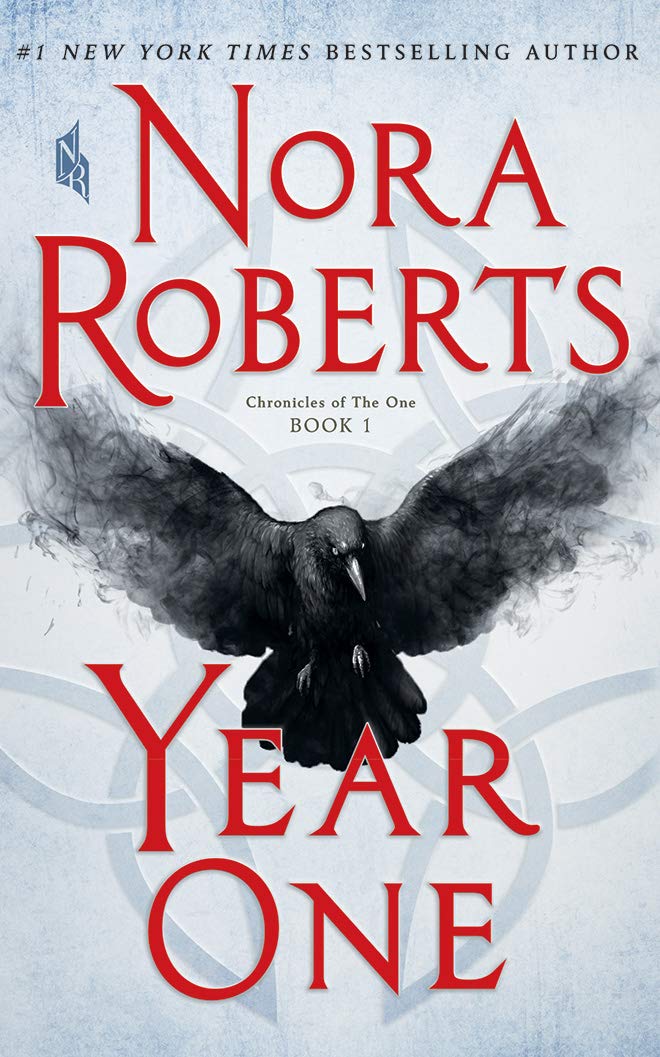