Popular comic book writer Charles Soule shines with his first novel “The Oracle Year”. This book would be a good pick for fans of writers such as Joe Hill, Stephen King, Kevin Hearne and Jim Butcher. With its fast paced action, this book will keep you reading late into the night.

Will Dando is a musician living in New York. Like many other musicians that move to New York he is very good, however, being very good is not always good enough in a big city where all the best musicians from across the county come to make it big. After years of trying, Will has come to the conclusion that the fame he sought when he was younger is not going to happen. Still he is doing OK. He is getting by playing fill-in shows with big name bands and regular gigs with friends, but Will’s life takes a turn he would never have seen coming when he wakes up one day with the knowledge of 108 events that will come true no matter what he does. In a world where knowledge is power, Will finds himself one of the most powerful people on the earth. With the help of his friend Hamza, Will sets up a website to let the world know some of what is coming. Hidden behind his alias as the Oracle, Will and Hamza set out to make themselves rich. 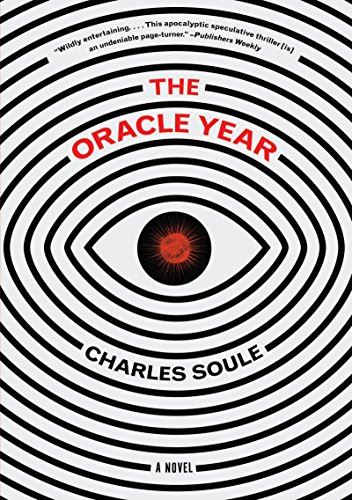