The collection of Daniel E. Prall

Exhibition on loan from The Wheelwright Museum of the American Indian, Santa Fe, NM

The selected objects provide a visual and intellectual narrative of themes in the larger Native American Fine Art Movement and range in date from the 1960s to 2017. They do not represent a specific style of work but reflect Prall’s personal interests and his friendships with many artists. Notes that he wrote on the backs of his catalog cards offer rich, in-depth narratives of his interactions with the artists, including detailed descriptions of conversations, meals, and the artworks he acquired. Clearly he valued the artists’ friendship as highly as their art. Examples of some of Prall’s most thoughtful comments are included in the exhibition.

Dan Prall was a very private man, and most of his acquaintances did not realize the depth of his collection until after his passing. Although some of his favorite works by Native American, Spanish New Mexican, and other artists were displayed in his Santa Fe home of more than twenty-five years, many pieces were stored in cabinets, in closets, and under beds. 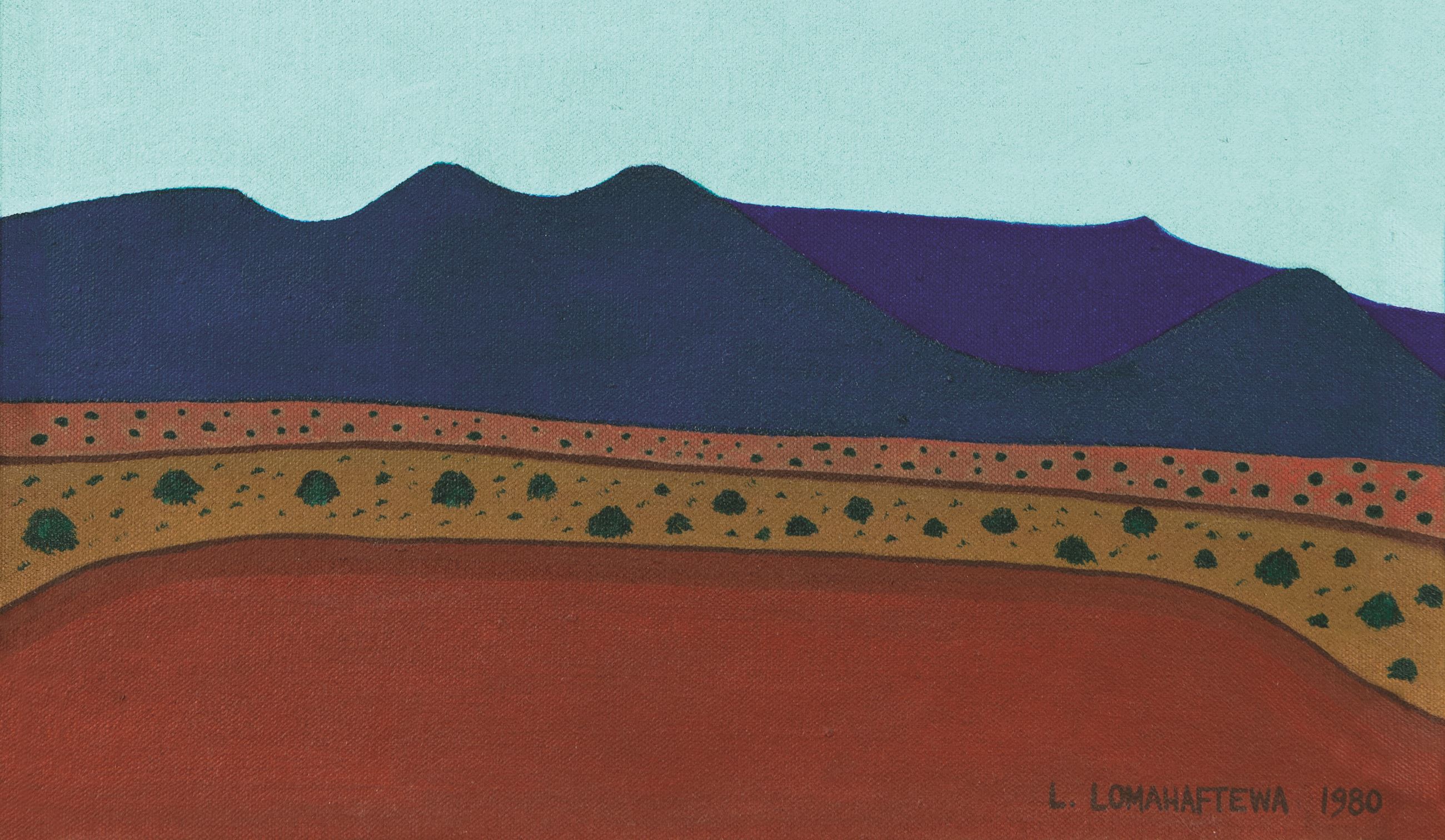