When: Nov. 5 and 6, shows at 2 p.m. and 5 p.m.
Price: $15 general admission, $25 VIP (includes meet-and-greet and photo with artist Blaise Ryndes, and raincoat to wear during show).
To get tickets: Check our ticket site at Hold My Ticket. Sales begin 10 a.m. Sept. 30. Make sure you select the correct show. 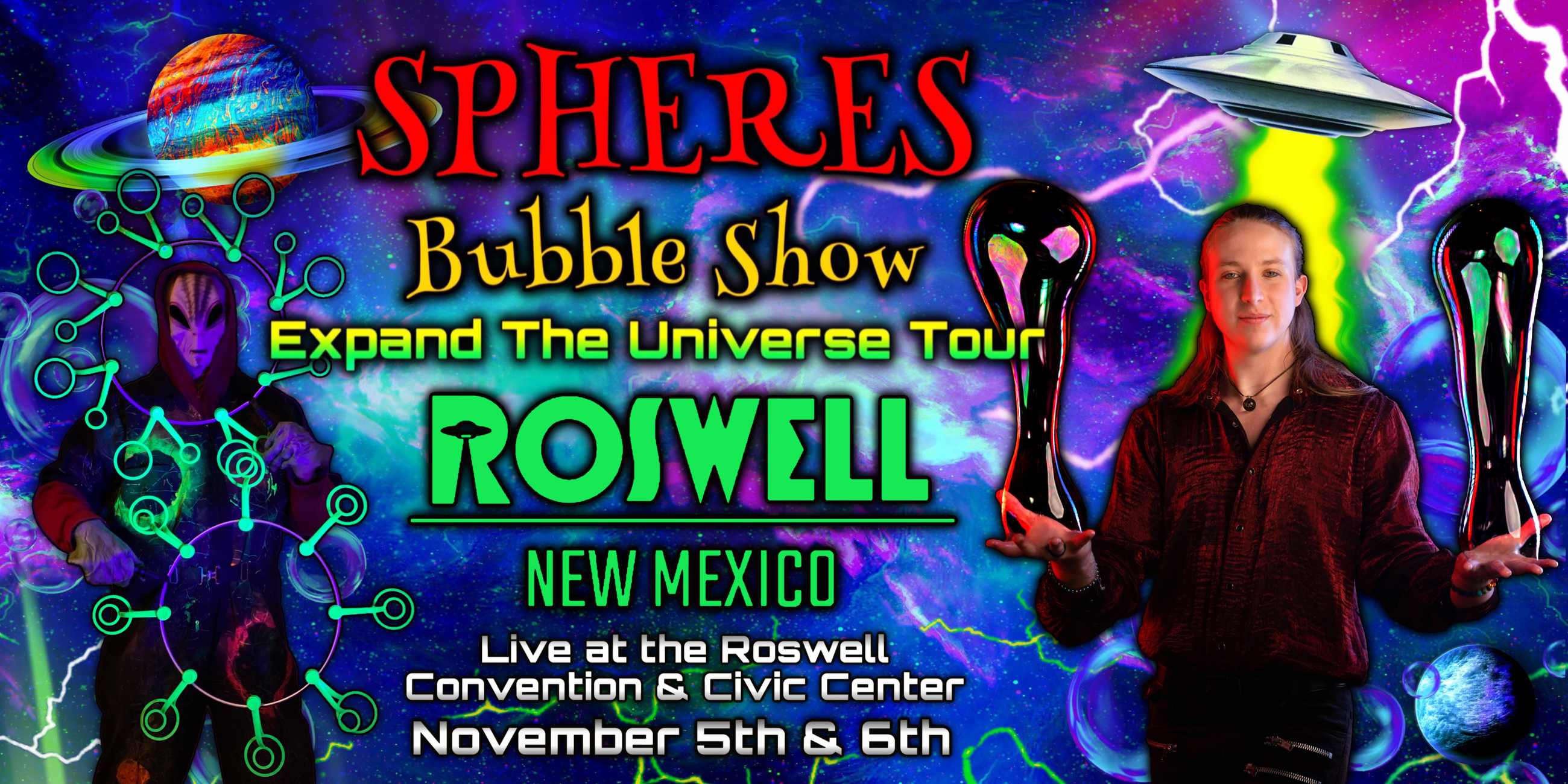 Show creator and star Blaise Ryndes describes the 75-minute show as, "a comedic and mysterious fusion of art, science and magic. Where the art and science ends and the magic begins, I'll let you decide."

Ryndes' love for performing has its roots in 2010, when he received a magic kit for his ninth birthday.

Ryndes dreamed of appearing on America's Got Talent, and his father advised him that the act needed something unique to stand out from other contestants. He met a performer named Tom Noddy, who did a routine on The Tonight Show With Johnny Carson with bubbles, and was soon inspired to create his own bubble repertoire. The show was first penned the Spheres Bubble and Magic Show because bubbles are essentially spherical, and magic was eventually dropped from the name because the audience was more receptive to the bubbles.

Note: VIP guests and some general admission guests in the rows closest to the stage will be potentially exposed to nontoxic bubble and foam solution during the show. The solution will not stain clothing. Ponchos will be available for sale in the merchandise area prior to the show. Raincoats are provided for VIP ticketholders.