Unfortunately, due to the continuing legacy of European colonization, the names of many Indigenous artists were not recorded. The collection of the Roswell Museum is not exempt from this legacy. While not all modern and contemporary artists employing geometric shapes were directly influenced by their Indigenous American predecessors, any dialogue about geometric abstraction would be incomplete without acknowledging this history of both Indigenous innovation in design and the resilience of Indigenous communities despite centuries of erasure.

Despite its limitations and the incomplete history of its collection, the Roswell Museum invites you to reflect on how the range of styles displayed in ShapeShift: Abstracted Geometric Forms affects our perception and to celebrate the historic to contemporary artistic explorations of shapes. 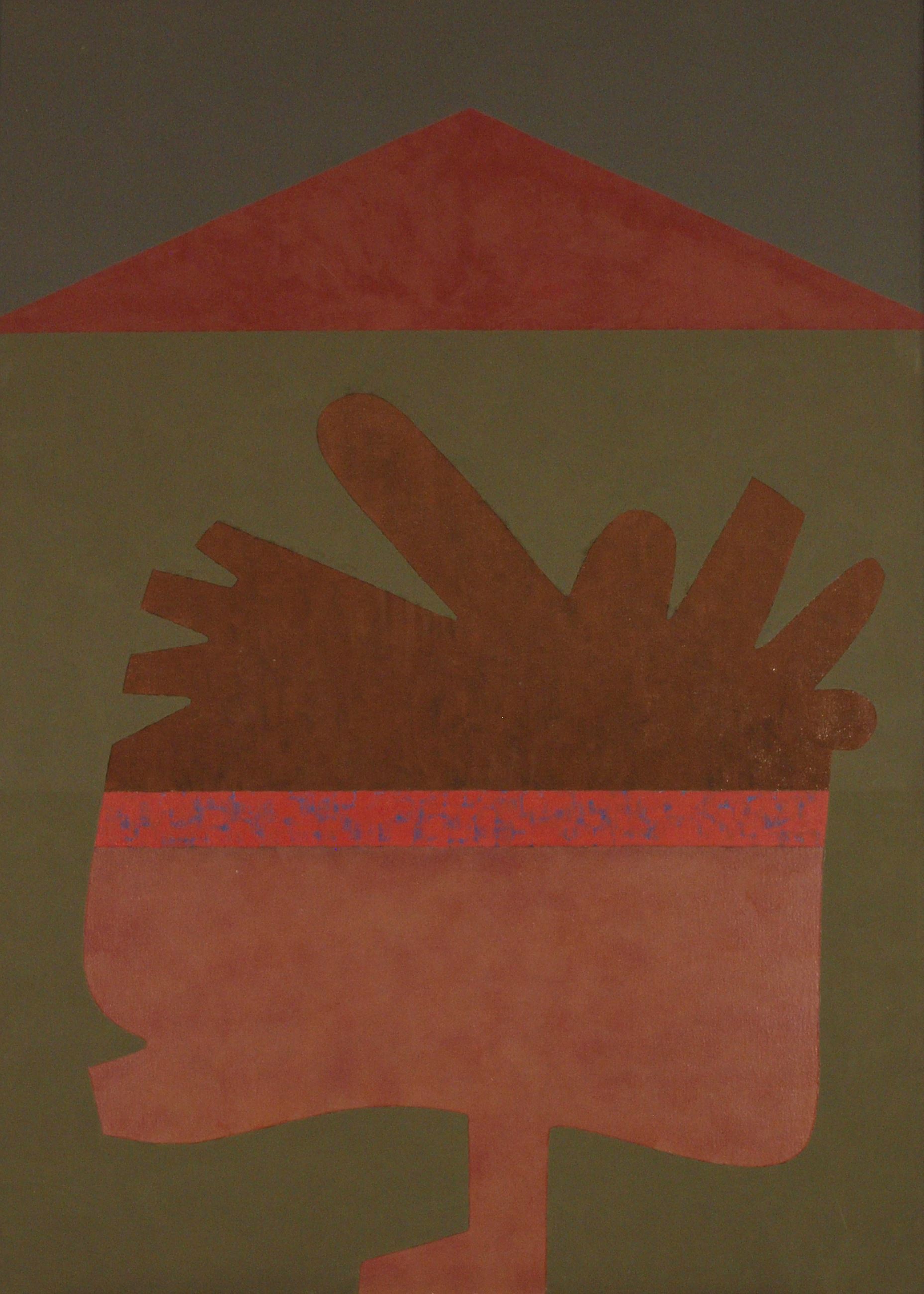 Jorge Fick, The Mouse in the Corner, 1972, Oil on Canvas, Acquisitions Fund Purchase with Matching Grant from the National Endowment for the Arts 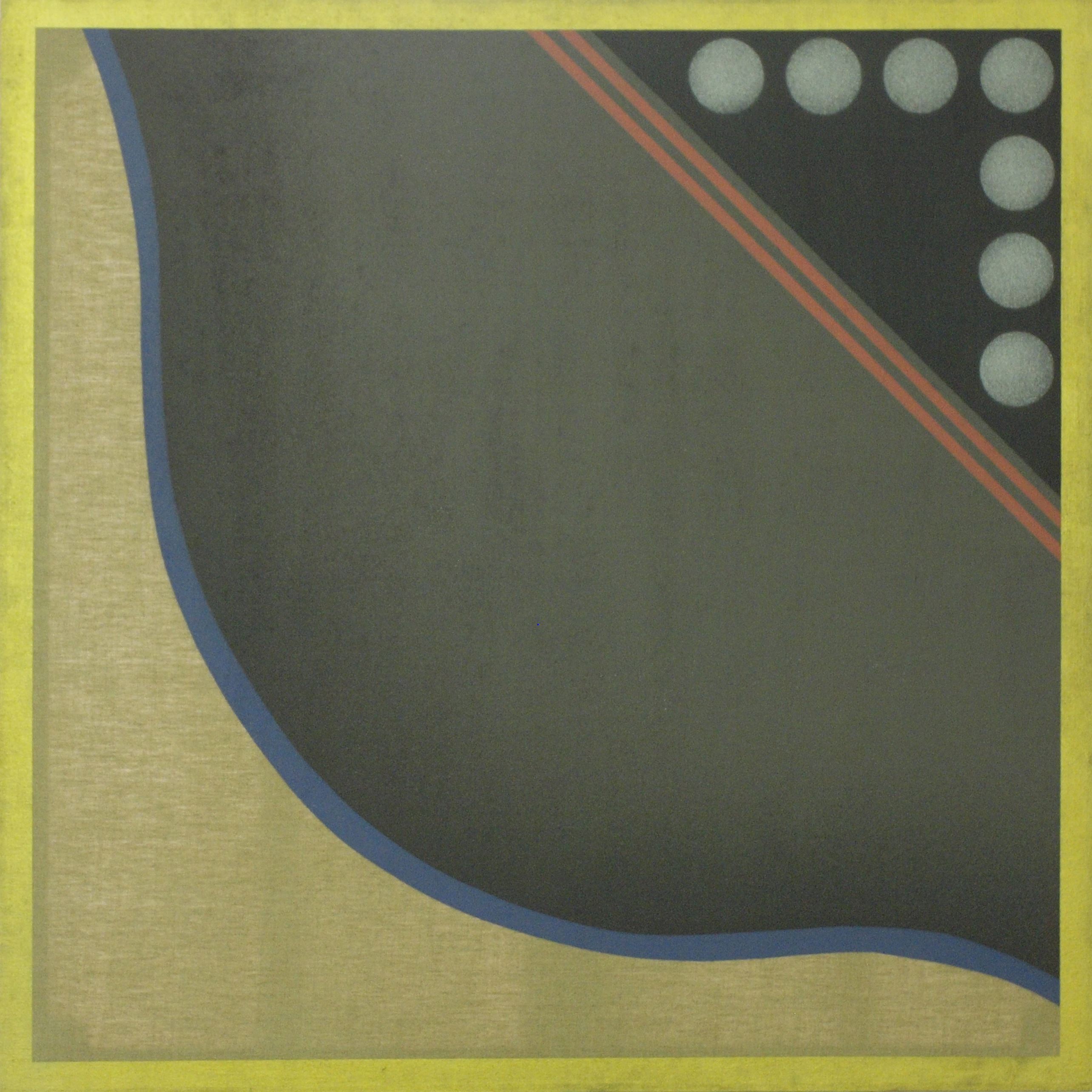