Jeff Krueger: Failure is an Option

Albuquerque-based artist Jeff Krueger is an abstract social realist considering the signs and shifting codes of modernity. His works in ceramic and on paper arestudies in both private and public aesthetics and the iconographic languages in each. Krueger studied at the California College of Arts and Crafts (BFA in
Ceramics in 1986), the University of New Mexico (MFA in Sculpture in 1992), and The Skowhegan School of Painting and Sculpture(1991). He is a nationally exhibited artist, with exhibitions at such venues as the Drawing Center in New York City, Body Builders and Sportsmen in Chicago, the Brewery Project in Los Angeles, the Museums of Art in Albuquerque and
Juarez, Mexico. He has won numerous awards including an Arts Midwest National Endowment for the Arts Award and a Chicago Community Action Grant. He has taught or lectured in many well regarded
art institutes and universities; most notably the School of the Art Institute of Chicago, the Royal Colleges of Art in London and in Copenhagen, and the University of California in Santa Barbara. 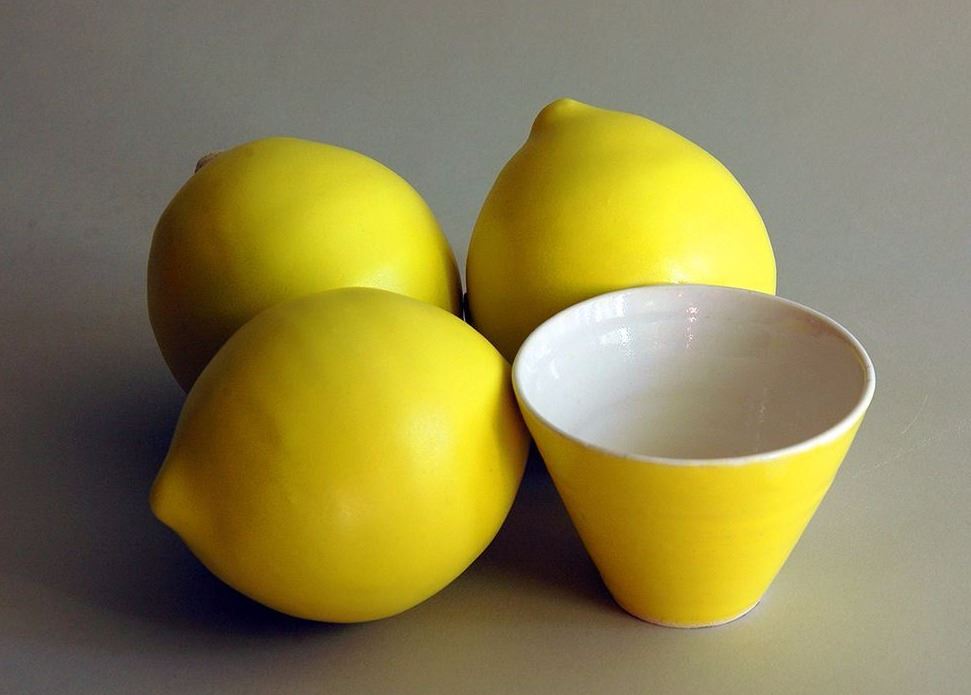