Known for playful, precarious and sometimes dangerous sculptures, British artist Ben Woodeson experiments, developing artworks that tease and challenge. He investigates the physical and psychological qualities of materials through a process of trial and freqent error. How can basic rules of physics be exploited to assemble simple sculptures that straddle a line between stability and instability, action and inaction? Woodeson works by testing, using himself as human litmus paper; seeking a balance point between trepidation and attraction. Woodeson has exhibited extensively in the United Kingdom, Europe, North America and Japan. Recent exhibitions include All Change at William Bennington Gallery (2016), The London Open at The Whitechapel Gallery (2015), Obstacle at Berloni Gallery (2015), Twelve-Fisted Boxing Caterpillar: Jack Bilbo & Ben Woodeson at England & Co (2014), Hackney Wick Takeover at the Victoria & Albert Museum (2014) and The World Turned Upside Down at The Mead Gallery (2013).

His work has been reviewed or featured in a wide variety of publications including Elephant, GQ, Time Out (London), Art Monthly, Art Review, Creative Review, Der Spiegel and others. In 2014 he was joint winner of the Anthology Prize at Charlie Smith Gallery, London and in 2013 he was awarded the Theodore Randall International Chair in Sculpture Fellowship at Alfred University, NY.

Born and raised in London, England, Woodeson studied at Glasgow School of Art in Scotland and has taught extensively at art schools in the UK and Americas. He is the grandson of the German Jewish artist Jack Bilbo.

To learn more about the artist, visit his website at www.woodeson.co.uk. 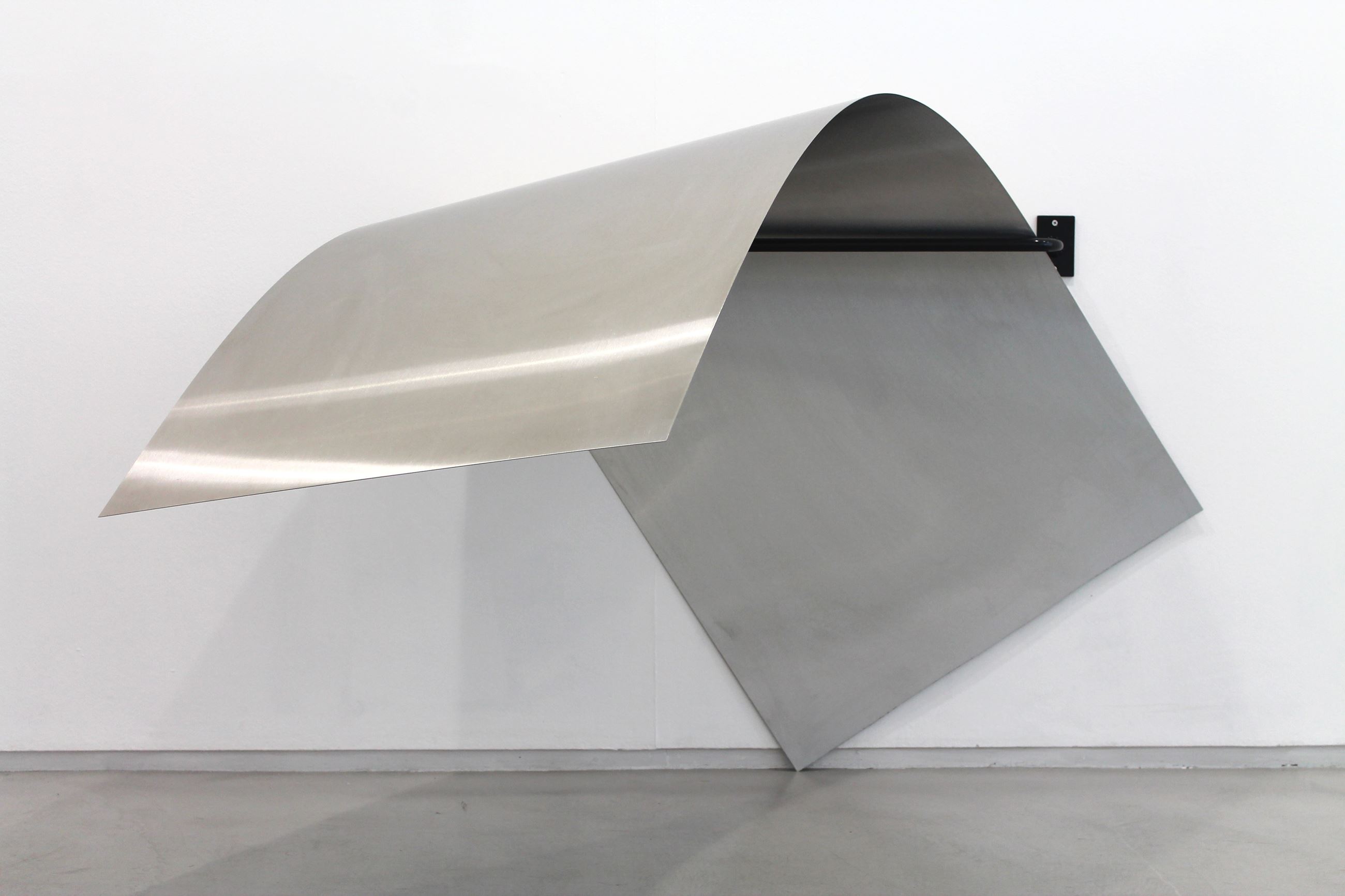